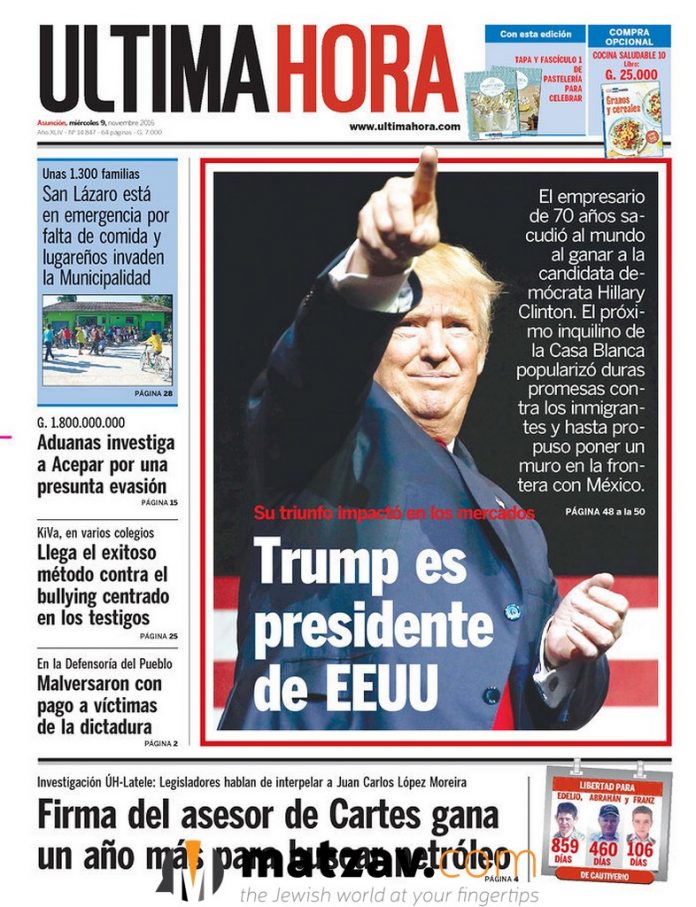 The list also includes Rebekah Mercer, the daughter of billionaire and Republican mega-donor Robert Mercer. She oversees much of her father’s political giving.

Jared Kushner, the husband of Ivanka Trump, is also a member of the transition committee, in addition to Florida Attorney General Pam Bondi. Read more at NBC NEWS.