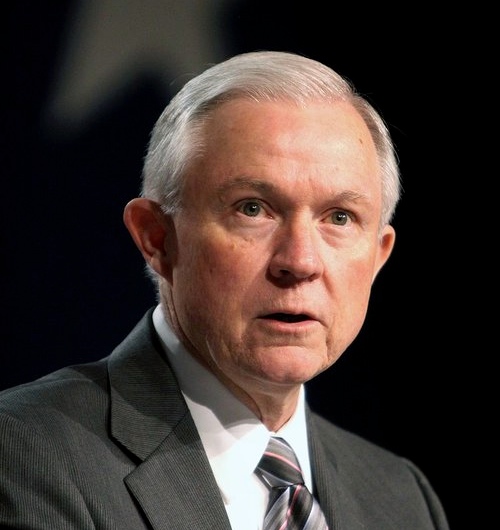 According to the report, Trump was told it would be inappropriate to move ahead with such an action, and decided to let the trial take its course.

The president reportedly decided at the time that if Arpaio was convicted, he would grant him clemency. Read more at The Hill.