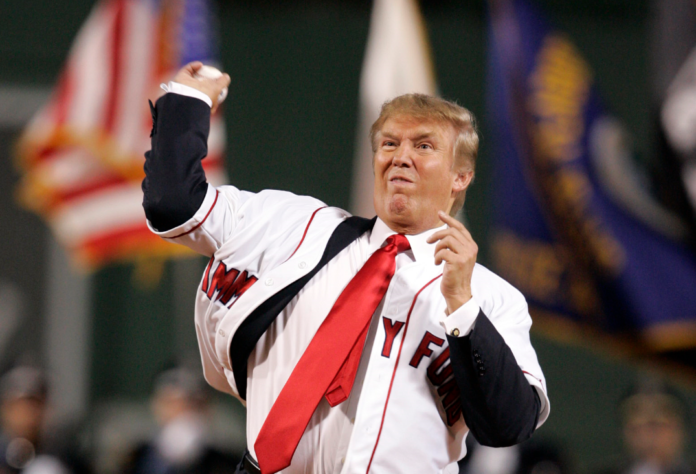 President Trump announced Sunday he wouldn’t be throwing out the opening pitch for the New York Yankees next month as he had planned, citing meetings and other work related to the U.S.’s COVID-19 outbreak.

In a tweet, Trump said he would plan to throw out the first pitch at a game later in the MLB season, which began last week.

“Because of my strong focus on the China Virus, including scheduled meetings on Vaccines, our economy and much else, I won’t be able to be in New York to throw out the opening pitch for the @Yankees on August 15th. We will make it later in the season!” he tweeted.