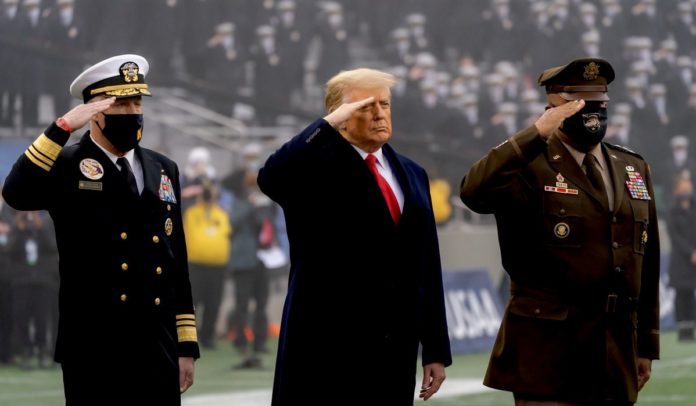 Former President Donald Trump on Wednesday told Newsmax that lawsuits filed against Facebook, Twitter, and YouTube parent company Google and its CEO were done because the “crimes they’ve committed have been atrocious.”

“They’ve taken away free speech and led to a lot of problems in this country,” Trump told Rob Schmitt in an exclusive interview following the announcement. “It really leads to the mainstream media not doing their job because Big Tech is guiding them and guiding them all the way.”

Trump said “millions of people” are asking him to sue the tech giants over censorship and violations of First Amendment rights.

“They just can’t believe nobody’s done it before, so let’s see how it works out,” Trump said. “I think it will be very successful.” 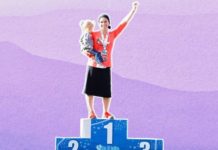