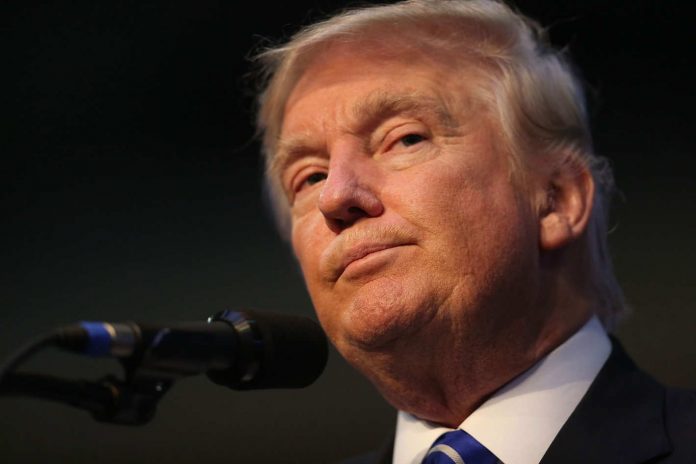 Donald President Trump ripped the FBI as “totally unable” to stop leaks within its own ranks, ordering the agency on Twitter to “find now” sources within the government who are speaking to the press.

The tweets come one day after reports emerged that the FBI rejected a White House request to dispute media accounts of regular contact between Trump’s presidential campaign and Russian intelligence officials.

“The leaks are absolutely real. The news is fake because so much of the news is fake,” Trump told reporters during a lengthy, at times argumentative White House press conference last week. “Over the course of time I’ll make mistakes and you’ll write badly and I’m OK with that. I’m not OK when it’s fake.” Read more at The Hill.