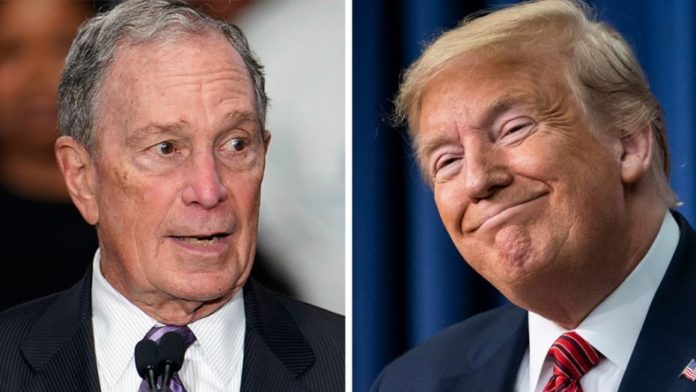 President Donald Trump accused Michael Bloomberg of a “criminal act” on Thursday for helping to pay off debts owed by Florida felons so that they can vote in the November election.

The former New York mayor — who is the founder and majority owner of Bloomberg LP, the parent company of Bloomberg News — raised about $16 million with a Democratic-associated nonprofit, the Florida Rights Restoration Coalition, to pay the outstanding court fines, restitution and other costs owed by felons in the state, according to a Bloomberg spokesman. The money didn’t come from Bloomberg personally, he said.