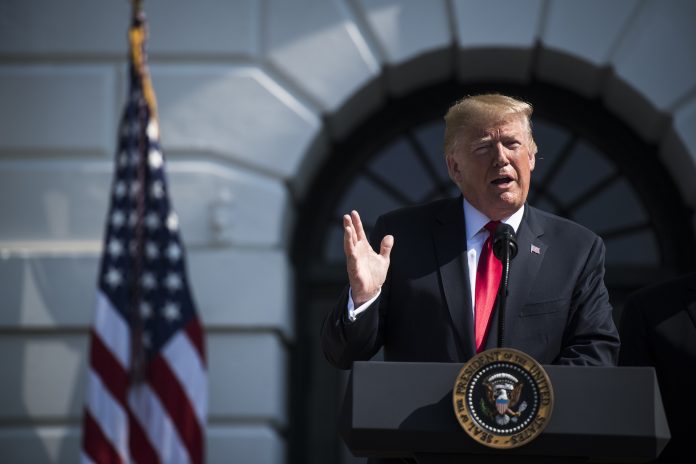 President Trump called for Republicans to be ‘united’ in the midst of a wave of new abortion laws signed by Republican governors.

Trump tweeted late Saturday night that he was “strongly pro-life” and shared former President Ronald Reagan’s views that there should be exemptions for extreme cases such as the mother’s health.

“If we are foolish and do not stay UNITED as one, all of our hard fought gains for Life can, and will, rapidly disappear,” the president said. Trump said Republicans must “stick together and Win for Life.”