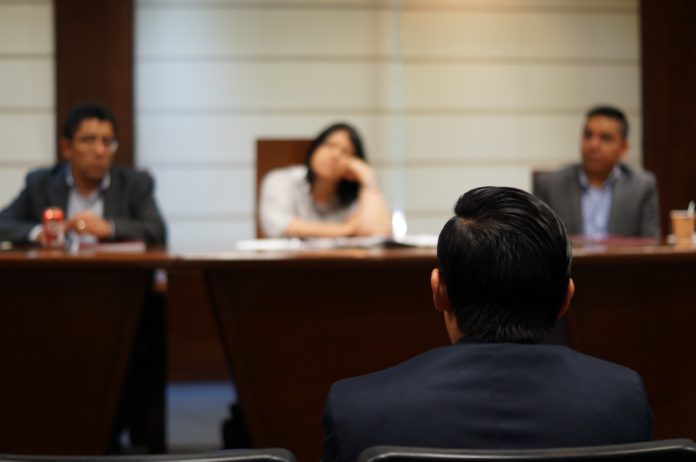 >>Follow Matzav On Whatsapp!<<
President Trump‘s campaign filed a lawsuit on Wednesday over election results in Pennsylvania, arguing that he should be named the winner in the battleground state and that the GOP-controlled state legislature should be given the authority to assign its electoral votes, according to reports.

The suit also argues that the campaign’s constitutional rights were violated because observers were not given adequate access as election officials processed mail-in ballots.

The claim was dropped in an earlier version of the lawsuit.

The campaign said in its new filing said that the claim was dropped due to a miscommunication among attorneys for the president. It also argues that 1.5 million votes across the state “should not have been counted” and that they led to “returns indicating Biden won Pennsylvania.”