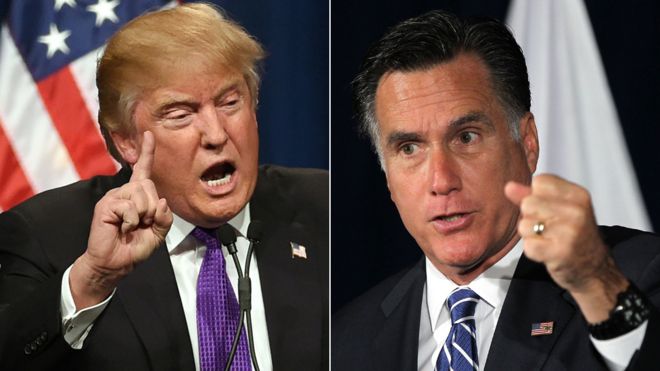 In a tweet, Trump’s 2020 campaign manager Brad Parscale invoked Romney’s failed 2012 presidential bid, accusing the incoming senator of lacking the ability “to save this nation.”

“The truth is @MittRomney lacked the ability to save this nation. @realDonaldTrump has saved it,” Parscale wrote on Twitter. “Jealously is a drink best served warm and Romney just proved it. So sad, I wish everyone had the courage @realDonaldTrump had.”