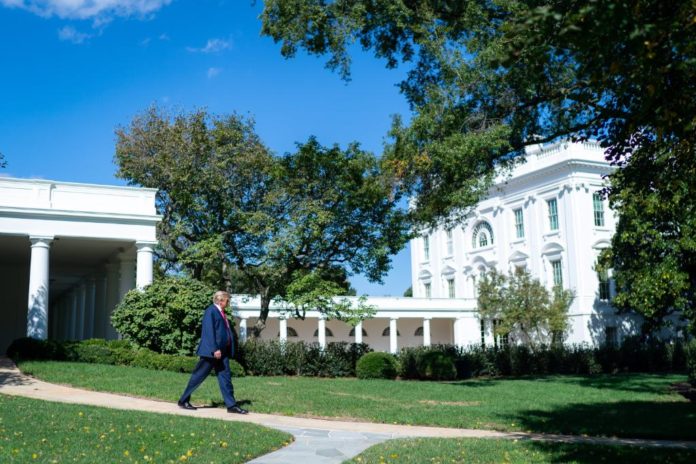 President Trump’s campaign remained confident Thursday, predicting not only that the incumbent Republican will win the 2020 election, but that the result could become apparent as soon as Friday.

As of early Thursday afternoon, several states continued to count ballots without a clear winner, but Democrat Joe Biden appeared to be on the verge of victory. According to Trump campaign manager Bill Stepien, however, Trump should not be counted out of the race just yet.

“Donald Trump is alive and well,” Stepien said on a conference call.