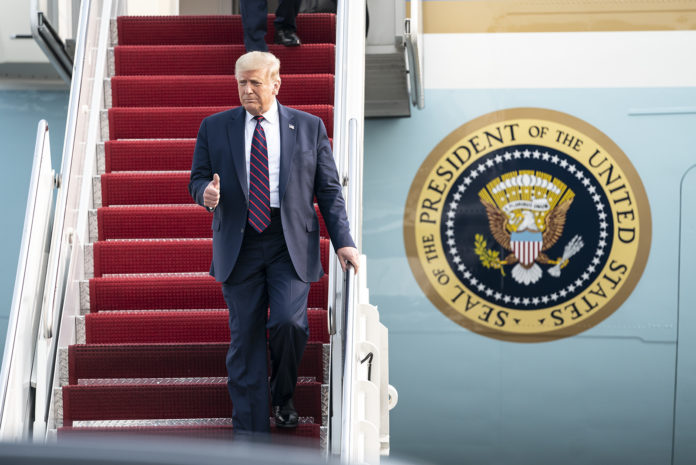 Donald Trump, who claims he never conceded the 2020 election, establishes himself as a former president in his lawsuit against the Capitol riot committee and National Archives.

The passage appears on page 11 of the complaint filed in federal court on Monday.

“Plaintiff Donald J. Trump is the 45th President of the United States. President Trump brings this suit solely in his official capacity as a former President under the PRA, associated regulations, the Executive Order, the Declaratory Judgment Act, and the Constitution of the United States,” the lawsuit states.