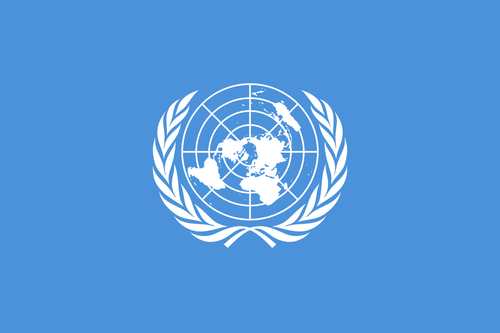 Breitbart–President Trump’s administration is ending U.S. funding of the United Nations Population Fund – an agency that human rights activists have linked to the support of population control programs such as China’s coercive abortion “one-child policy.”

The directive means that U.S. taxpayer dollars will no longer be supporting organizations that promote or participate in the management of a coercive abortion program, such as that espoused by China.

The halt to the funding of the United Nations Population Fund – known as UNFPA – comes as Trump is scheduled this week to host Chinese President Xi Jinping at the president’s Mar-a-Lago resort in Florida.