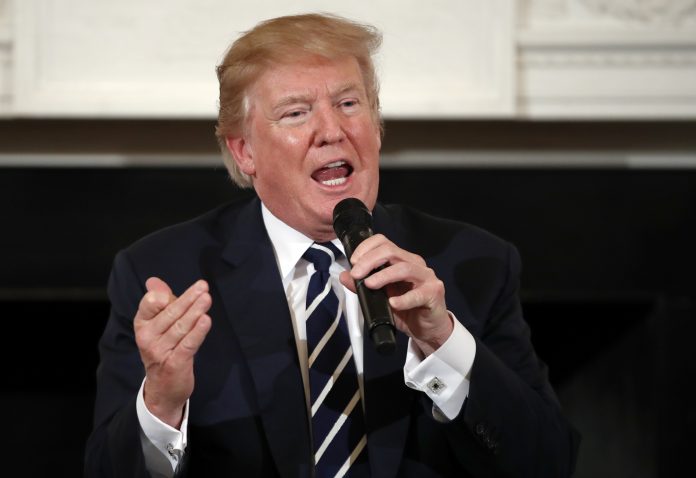 President Trump said Sunday that Republicans must change Senate laws in order to pass tougher border and immigration legislation. In a position shift, he also said the GOP should no longer make a Deferred Action for Childhood Arrivals (DACA) program deal with Democrats.

Trump tweeted that liberal laws are preventing Border Patrol agents from doing their jobs and Republicans need to take action.

In his tweet, Trump also said there should no longer be a deal on DACA legislation. The program provides protections for certain immigrants who came to the country illegally as children. Trump ended the program last year and called on Congress to negotiate a fix.