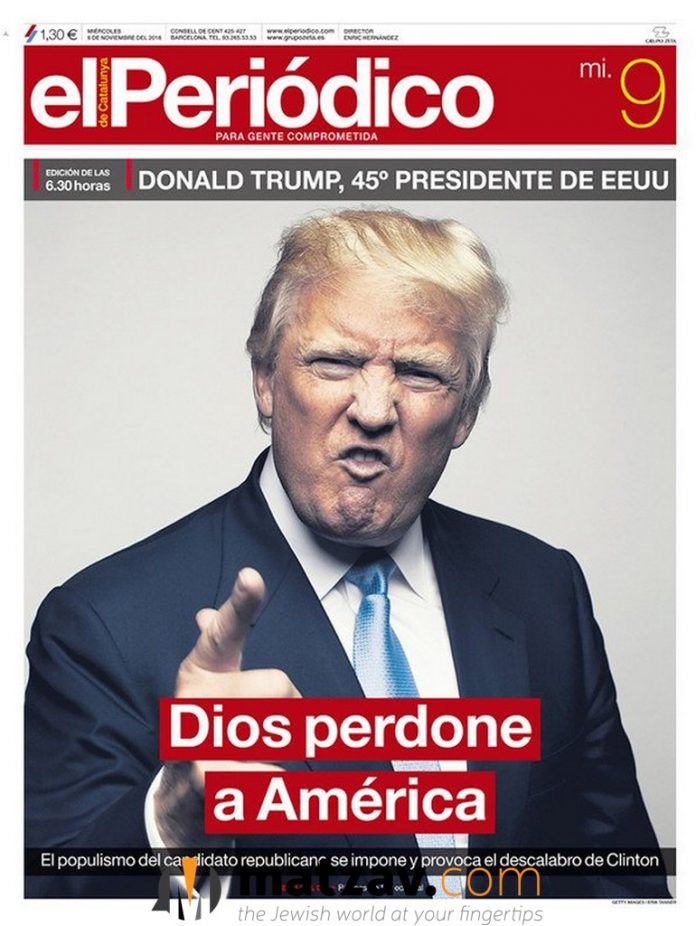 President-elect Donald Trump this morning called the firestorm around Russia’s role in the computer hacking of the Democratic National Committee “a political witch hunt.” He said, “China, relatively recently, hacked 20 million government names. How come nobody even talks about that?”

Trump was apparently referring to the 2014 breach at the Office of Personnel Management. His theory, according to a new story in The New York Times, is that his adversaries were focusing on the hack because of their embarrassment from losing the presidential election.

“With all that being said, I don’t want countries to be hacking our country,” Trump continued. “They’ve hacked the White House. They’ve hacked Congress. We’re like the hacking capital of the world.” He went on, “The D.N.C. wouldn’t let them see the servers. How can you be sure about hacking when you can’t even get to the servers?” Read more at THE NEW YORK TIMES.