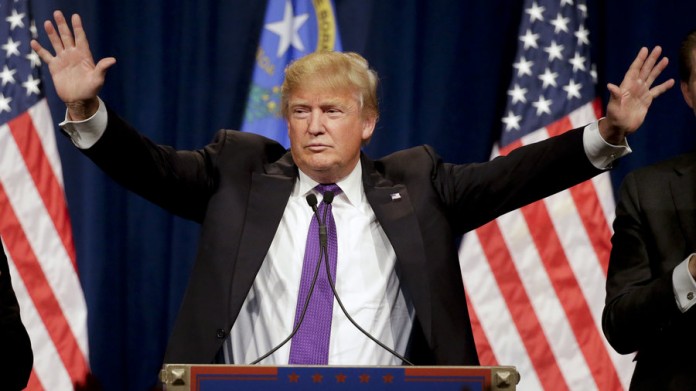 Trump, who made the comments in an exclusive interview with Breitbart News in his office on the 26th floor of Trump Tower here in Midtown, Manhattan, said Clinton’s plan would be a “disaster” for the United States. Trump said to Breitbart News:

Absolutely, we’re going to have a wall—and Mexico is going to pay for the wall.