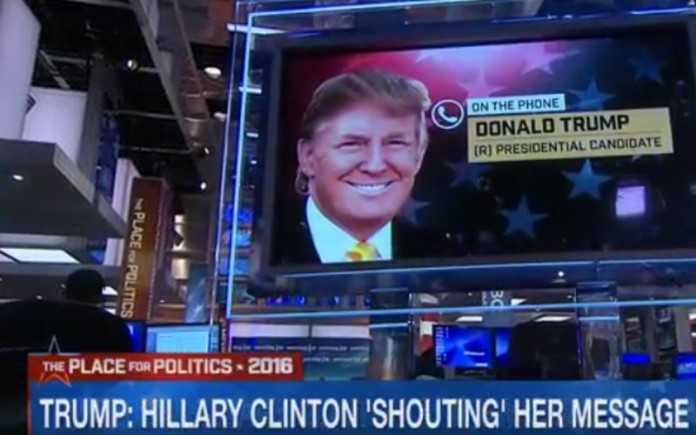 “I haven’t quite recovered… from her shouting that message,” he said. “I know a lot of people would say ‘You can’t say that about a woman’ because of course ‘a woman doesn’t shout,’ but the way she shouted that message was—ooh, that’s the way she said it.” Trump lamented: “I guess I’ll have to get used to a lot of that over the next four or five months.”