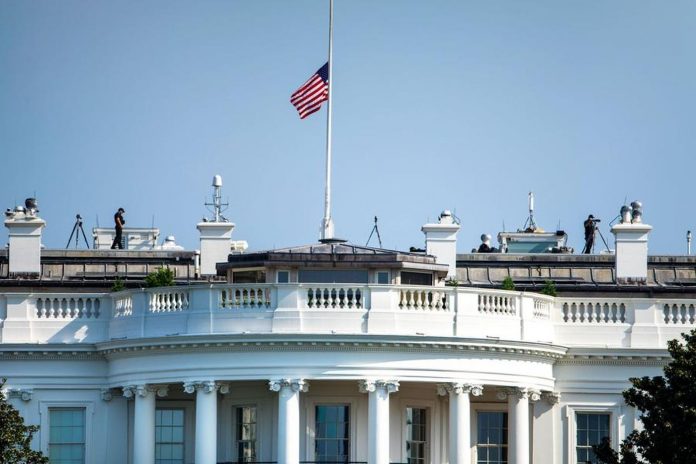 The shutdown is likely to extend into next year and the new Congress, which begins Jan. 3, after the House announced Thursday that there would be no votes this week.

Republicans and Democrats are still divided over Trump’s demand for $5 billion for a border wall as part of any funding legislation to reopen large swaths of the federal government.