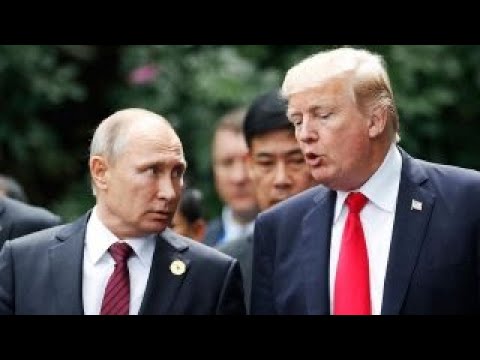 President Trump claimed Saturday that he has been “far tougher” on Russia’s government than his predecessors, hours after a bombshell New York Times report revealed that the FBI opened an investigation in 2017 into whether Trump was working for Russia.

In a tweet posted Saturday morning, the president argued that it was right to seek positive relations with Russia, while arguing that his administration had confronted Moscow on the global stage more than the previous three administrations.

“I have been FAR tougher on Russia than Obama, Bush or Clinton,” Trump tweeted. “Maybe tougher than any other President.”

“At the same time, & as I have often said, getting along with Russia is a good thing, not a bad thing,” he went on. “I fully expect that someday we will have good relations with Russia again!”