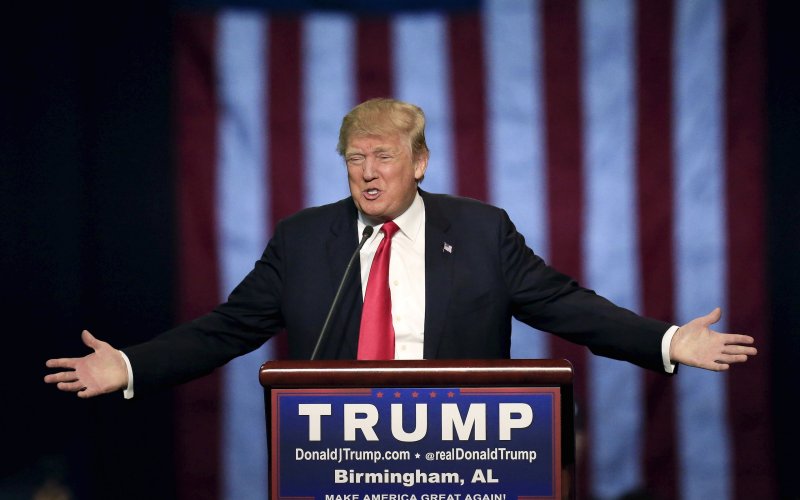 President Trump predicted he will win the 2020 presidential race on Thursday due to a media shift in his favor, telling The New York Times that the national news media knows it will “tank” without him in the White House.

“Another reason that we’re going to win another four years is because newspapers, television, all forms of media will tank if I’m not there because without me, their ratings are going down the tubes,” Trump told the Times.

“They basically have to let me win,” he predicted. “And eventually, probably six months before the election, they’ll be loving me because they’re saying, ‘Please, please, don’t lose Donald Trump.’ O.K.”