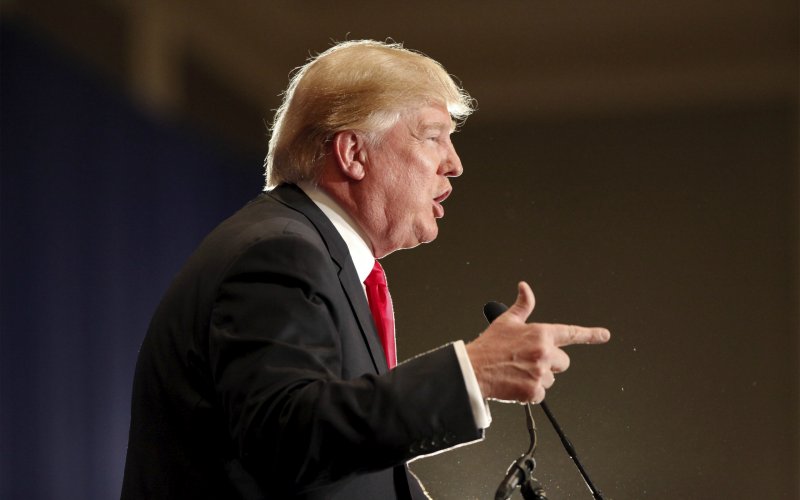 Republican presidential candidate Donald Trump stated that he sees Israel as the victim in the Israeli-Palestinian conflict and he would “100%” come to its defense if it was attacked in an interview broadcast on Monday’s “Hannity” on the Fox News Channel, BREITBART reports.

Trump was asked about his comments that he would be “neutral” in the conflict between Israel and Palestine, and whether he sees “that Israel is the victim in this?” Trump said that he does and that he’s “a great friend of Israel.”

Trump said that the Palestinians “from the time they’re 2 years old they’re told to hate, to hate, to hate. It’s got to be taken away…. [If Israel is attacked] 100% I’d come to their defense. 100%. Now, you know that under the Iran deal… but under the Iran deal, if Israel ends up attacks Iran because they’re — they see they’re doing the nuclear, or if it’s the other way around, we have to fight with Iran. By the way, that’s not happening, folks. I don’t care. Deals are meant to be broken in some cases, all right?”