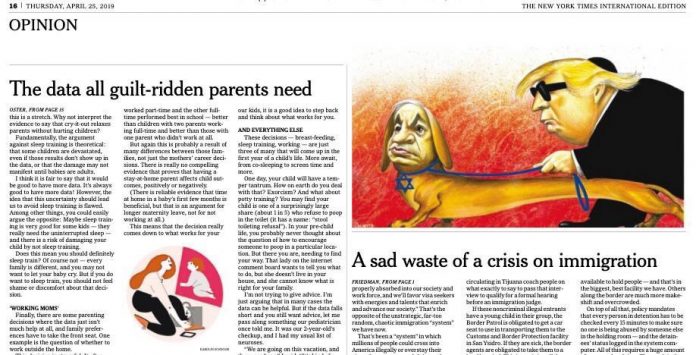 Donald Trump Jr. on Saturday ripped The New York Times over a cartoon published in its international print edition this week that the newspaper pulled because of “anti-Semitic tropes.”

“Disgusting. I have no words for flagrant anti-Semitism on display here,” the president’s son tweeted. “Imagine this was in something other than a leftist newspaper?”

The New York Times Opinion section apologized on Saturday for the cartoon, which depicted President Trump wearing a yarmulke and walking a portrayal of Israeli Prime Minister Benjamin Netanyahu as a dog on a leash.

“The image was offensive, and it was an error of judgment to publish it,” the newspaper said in a tweet. “It was provided by The New York Times News Service and Syndicate, which has since deleted it.”