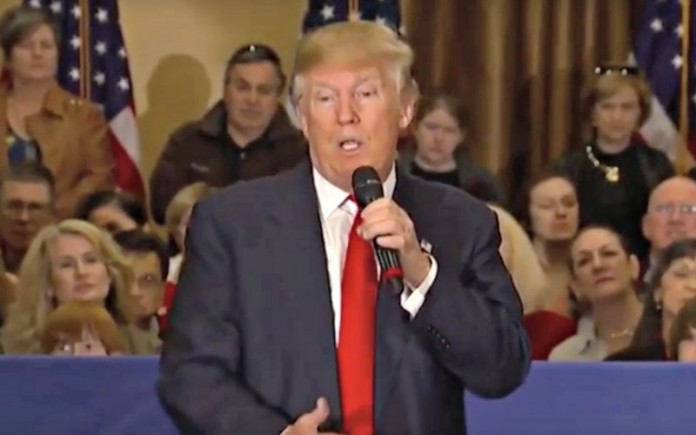 According to Donald Trump, two of his five children, Ivanka and Eric Trump, feel “very, very guilty” about the fact that they will not be able to vote for their father in New York’s Republican primary on April 19, the Daily Beast reports.

The siblings missed the state’s deadline to change their party registration from “unaffiliated” to GOP, thus rendering them unable to cast a ballot in the state’s closed party primary.

“They had a long time to register and they were unaware of the rules,” Trump told Fox & Friends on Monday. “They didn’t register in time, so they feel very, very guilty.” Trump said, adding, “I think they have to register a year in advance and they didn’t, so Eric and Ivanka, I guess, won’t be voting.” The GOP frontrunner shrugged off his disappointment, however, adding, “It’s fine. I mean, I understand that.” Read more at The Daily Beast.