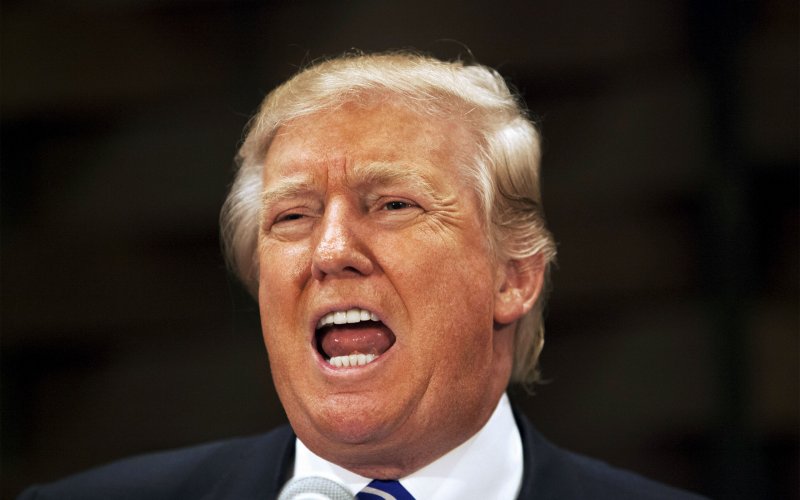 Cruz desperately needs a win in the state to have any hope of stopping Trump from securing the nomination. He has gotten the endorsement of Indiana Governor Mike Pence and announced Carly Fiorina as his running mate in order to gain the momentum.

Also, 58 percent of those polled said that they disapproved of the Cruz alliance with John Kasich which was supposed to allow the former to consolidate support in Indiana. Read more at NBC News.