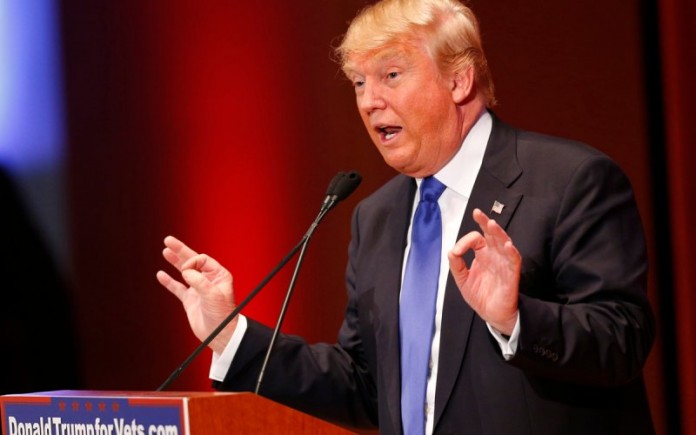 With his five blowout wins Tuesday night, Donald Trump has passed Mitt Romney’s popular vote total from four years ago and is on a trajectory that could land him more Republican votes than any presidential candidate in modern history – by a lot, Kyle Cheney reports for POLITICO.

Trump surged to 9.9 million votes, according to totals that include Tuesday’s preliminary results across the northeast and could rise further as the final votes are counted. That’s already more than 100,000 more than Romney earned in the entire 2012 primary season and tens of thousands more than John McCain earned in 2008.

POLITICO reports that Trump is positioned to easily pass the modern record-holder George W. Bush — who collected 10.8 million votes in 2000.

That presents an uncomfortable reality for anti-Trump forces: they’re attempting to thwart the candidate who is likely to win more Republican primary votes than any GOP contender in at least the last 36 years, and maybe ever. POLITICO