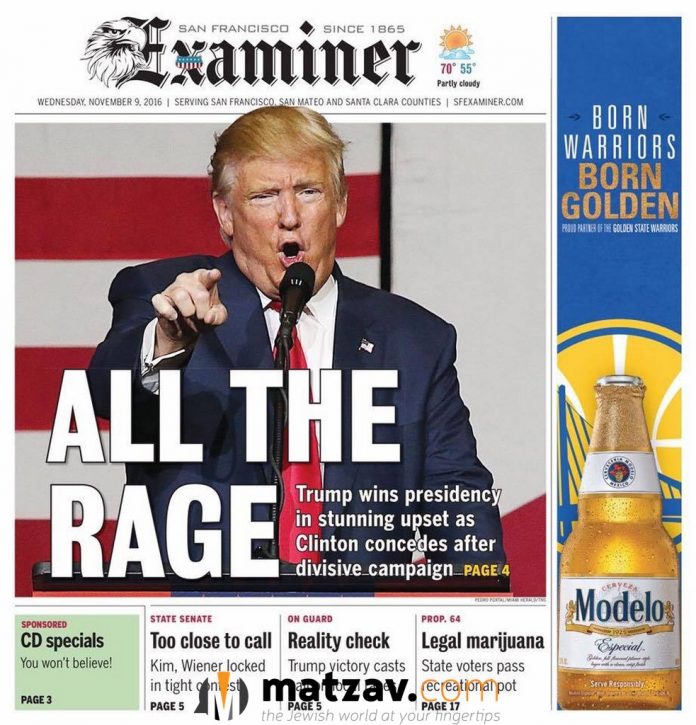 President-elect Donald Trump met Monday with television news executives and some well-known TV journalists and repeatedly told them the campaign reporting about him was “unfair” and “dishonest.”

Participants in the meeting at Trump Tower in New York described it as a contentious but generally respectful gathering.

But if the media elite attended in hopes of improving relations with the forthcoming Trump administration, that wasn’t quite in the cards. The president-elect specifically called out reporting by CNN and NBC that he deemed unfair, according to four people who attended the meeting, all of whom spoke on the condition of anonymity because the meeting was off the record. (The ground rules prevented the networks from reporting the very story they were part of.)

Among the network news executives present were CNN Worldwide Chairman Jeff Zucker and the presidents of the news divisions at NBC, MSNBC, ABC and Fox.

Trump has scheduled two meetings with the publisher and journalists from The New York Times on Tuesday.

Instead of striking a harmonious tone to build rapport following the election, Trump was combative, participants said. In a calm and deliberate voice, he told the group sitting around a conference table that they had failed to provide their viewers with fair and accurate coverage, and told them they failed to understand him or his appeal to millions of Americans.

But he made no mention of the enormous amount of airtime that the networks, especially on cable, devoted to his campaign. A number of analyses have noted that Trump’s presidential effort was boosted by the news media’s fascination with him.

Trump directed particular ire at CNN and several reporters at other cable networks whom he sees as unreasonably antagonistic toward him, though he did not mention them by name. He also referenced both NBC News reporter Katy Tur and ABC’s Raddatz without using their names.

Trump shrugged off the need for a constant pool covering him, the people said, though he did not delve into specifics. He has repeatedly shirked his pool, upending a long-standing tradition of the president and president-elect.