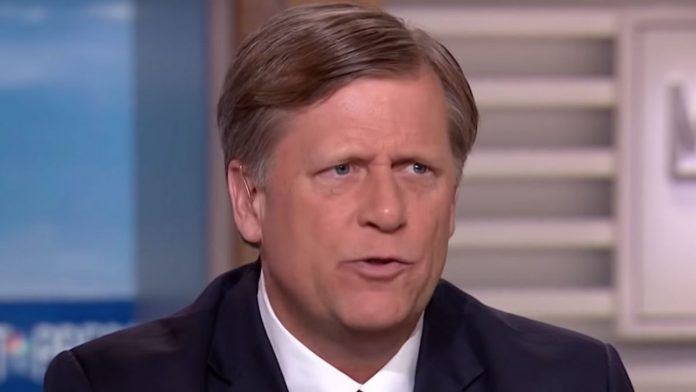 President Trump is considering turning over former US ambassador Michael McFaul to Moscow for questioning.

Trump spoke with Russian President Vladimir Putin about McFaul and other Americans during their Helsinki summit and is mulling the decision with his national security team, according to the White House.

“There was some conversation about it, but there wasn’t a commitment made on behalf of the United States,” White House press secretary Sarah Huckabee Sanders said Wednesday.