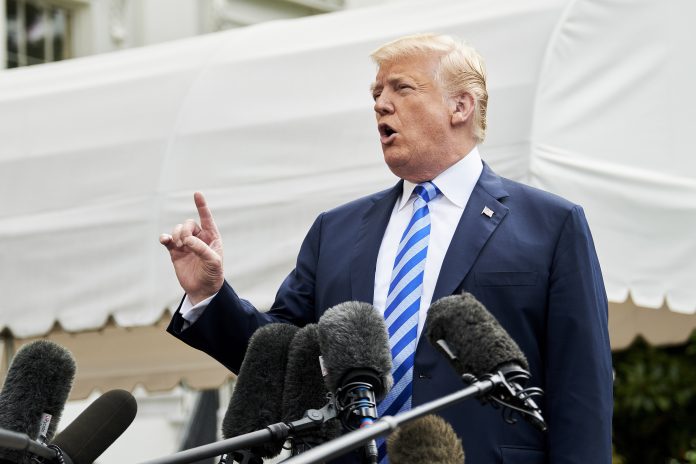 President Trump in an interview broadcast Sunday expressed willingness to speak with Iranian officials without preconditions.

“I’m not looking for war and if there is, it’ll be obliteration like you’ve never seen before. But I’m not looking to do that. But you can’t have a nuclear weapon,” Trump told NBC’s Chuck Todd on “Meet the Press.”

Asked if this would include preconditions, Trump said “not as far as I’m concerned. No preconditions.” Trump also said he did not send a message to Tehran warning of an attack.

“I did not send that message,” Trump said. “I’m not looking for war.”