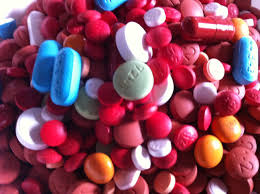 The Trump administration is preparing to move forward with a major proposal to lower drug prices and rulemaking could come as soon as this week, according to people familiar with the effort.

The move, fiercely opposed by the pharmaceutical industry, would implement President Trump’s “most favored nation” proposal and lower certain Medicare drug prices to match prices in other wealthy countries.

Trump issued an executive order in September calling for steps to that effect, but it was unclear whether the administration would still go forward with implementing the proposal, especially given the election and a coming change in administration.

Sources said that while plans can always change at the last minute, the administration is preparing to take the regulatory steps to implement the idea as soon as this week and that it is likely to take the form of an interim final rule, meaning it will skip some of the steps in the regulatory process and go forward faster.