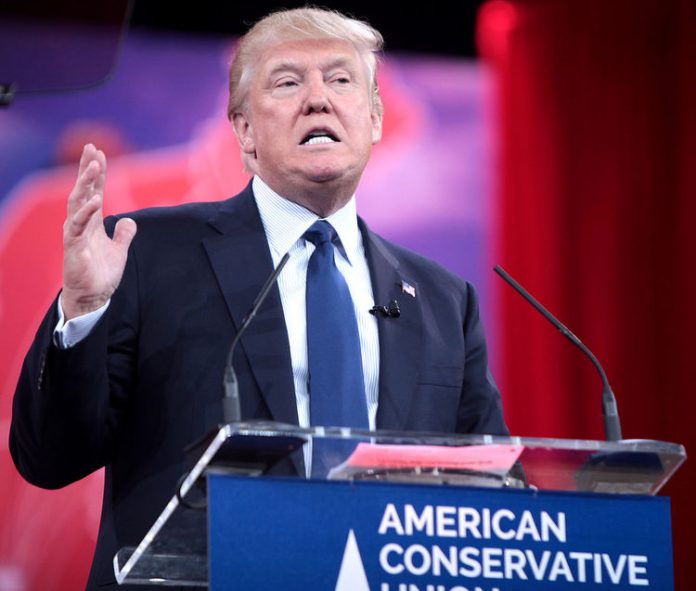 Speaking in the pivotal swing state of Florida on the final day before the general election, Republican presidential nominee Donald Trump called President Barack Obama’s policies on Israel a “disaster.”

“We will stand strong, we have to stand strong with the state of Israel in their fight against Islamic terrorists,” Trump told a cheering crowd in Sarasota, Fla.

“Believe me, the Iran deal, where we made [the Iranians] rich, we also gave them a direct path to nuclear weapons, but we’ll be working with Israel closely, very closely,” Trump said.

Florida, which is home to the third-largest Jewish population in the U.S., is a key battleground state for the presidential candidates. The latest polling suggests that Florida is essentially a tie between Trump and his Democratic challenger, Hillary Clinton.

HE’S A GENIUS!: Fauci Finally Figures Out That You Don’t Need A Mask Outdoors 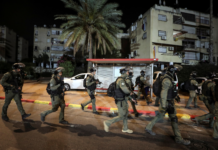 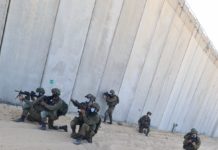