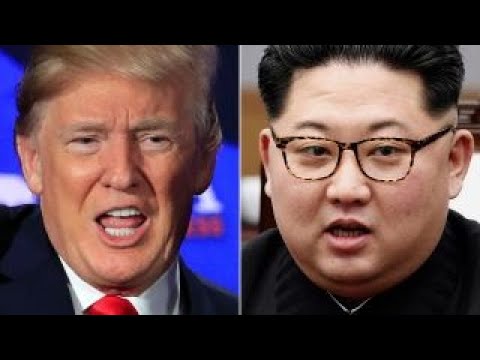 President Donald Trump told reporters today that the White House is “talking to” North Korea, one day after he canceled the June 12 summit with Kim Jong Un in Singapore, the Daily Beast and NBC report.

“We’ll see what happens, we’re talking to them now, it was a very nice statement they put out. We’ll see what happens,” Trump said before boarding Marine One. “It could even be the 12th, we’re talking to them now. They very much want to do it, we’d like to do it. We’re going to see what happens.” When asked if he thought North Korea was “playing games,” he replied, “Everybody plays games. You know that better than anybody,” according to the White House pool report. Trump canceled the Singapore summit in a letter Thursday, saying it was “inappropriate” due to the “anger and open hostility displayed” by the North Koreans.