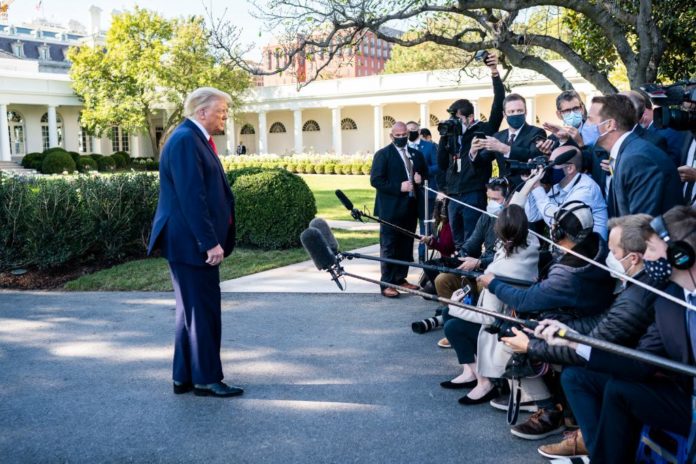 President Donald Trump now plans to leave Washington to hold a farewell event on the morning of Inauguration Day, after considering leaving a day earlier, a source familiar with the matter told Reuters Friday.

Trump, who announced on Jan. 8 that he would not attend Democrat Joe Biden’s inauguration, is planning to hold his event at Joint Base Andrews in Maryland, where Air Force One is headquartered, the source said.

The departure ceremony under consideration could be an elaborate event with the feel of a state visit,  The Associated Press reported, citing an unnamed person familiar with the planning who spoke on condition of anonymity because Trump’s plans have not been formally announced. The plan under consideration could involve a red carpet, color guard, military band, and 21-gun salute, AP reports.

Some White House advisers have been urging Trump to host Biden for a White House meeting ahead of Inauguration Day, but there has been no sign Trump is considering the idea, an administration official said, according to the Reuters report.