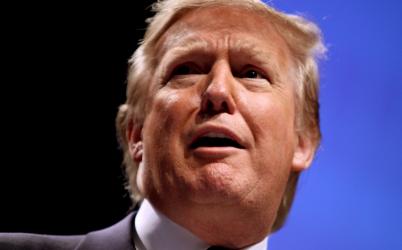 Donald Trump winning the presidency is considered one of the top 10 risks facing the world this year, the Economist Intelligence Unit said in a global risk assessment this week.

The economic and geopolitical research firm warned the Republican frontrunner could disrupt the global economy, raise political and security risks, and give terrorist recruiters a boost.

A Trump presidency is considered riskier than Britain leaving the European Union or an armed confrontation in the South China Sea, according to the EIU.

The ranking uses a scale of one to 25, with Trump rating at 12—the same risk level for “the rising threat of jihadi terrorism destabilizing the global economy.” The report warned Trump’s hostility and strong language toward Mexico and China “could escalate rapidly into a trade war.” Read more at Politico. 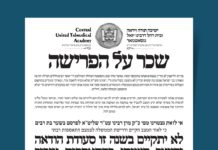 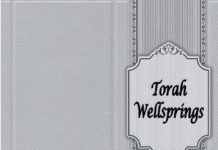