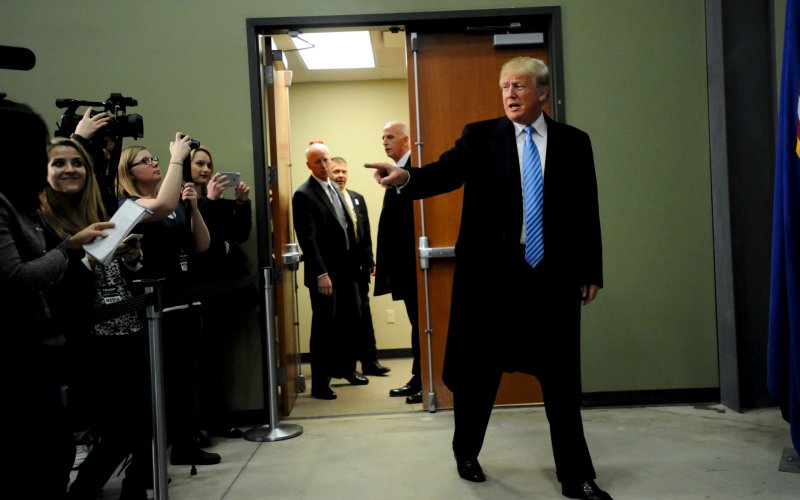 There must be “some form of punishment” for women who have abortions, Donald Trump said Wednesday afternoon during a pre-taped MSNBC town hall event.

Asked by host Chris Matthews whether he believes abortion should be illegal, Trump agreed, noting that to actually ban the procedure, “you go back to a position like they had where they would perhaps go to illegal places, but we have to ban it.” Pressed further on whether he believes women would be specifically punished for abortion if it were illegal, Trump said yes, but added that the exact punishment would “have to be determined.”

Following outcry over his comments, the Trump campaign issued a statement: “This issue is unclear and should be put back into the states for determination. Like Ronald Reagan, I am pro-life with exceptions, which I have outlined numerous times.” Read more at NBC.