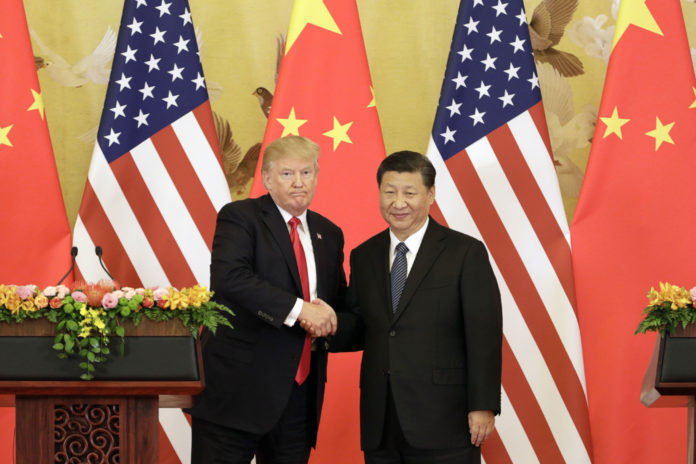 In the span of just six hours on Thursday, President Trump took two major trade actions: reimposing aluminum tariffs on Canada and setting restrictions on the use of two major China-based apps.

The moves both surprised and worried trade watchers.

For most of this year, Trump has largely eased off the escalating trade wars that defined much of his presidency in 2018 and 2019. Experts are now concerned that his aggressive and seemingly unexpected actions on trade ahead of the election risk kneecapping an economy that’s already reeling from the pandemic.

“This recent eruption of actions reflects a decision by the Trump reelection team that they need a couple of very clear messages to have a chance of winning,” said Gary Hufbauer, a trade expert at the Peterson Institute for International Economics in Washington.

“This will be a continuing and an escalating drama up until the election, and perhaps up to January 20th,” he added.