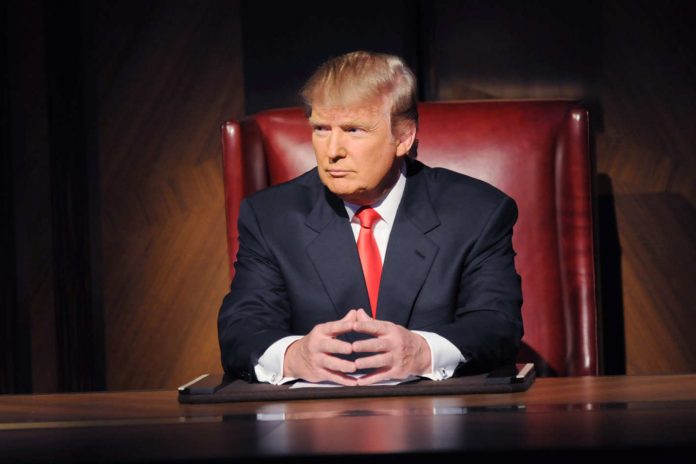 President-elect Donald Trump said it was possible “somebody else” compromised the Democratic campaign’s servers as he spoke to reporters on New Year’s Eve, adding that he will reveal some previously undisclosed facts in the coming days, RT.com reports.

“I think it’s unfair if we don’t know. It could be somebody else,” Reuters cited Trump as telling media at his Mar-a-Lago estate as he referred to the pinning of the blame for the alleged hacks on Russia. “I also know things that other people don’t know, so we cannot be sure,” Trump added. “You will find out on Tuesday or Wednesday.”