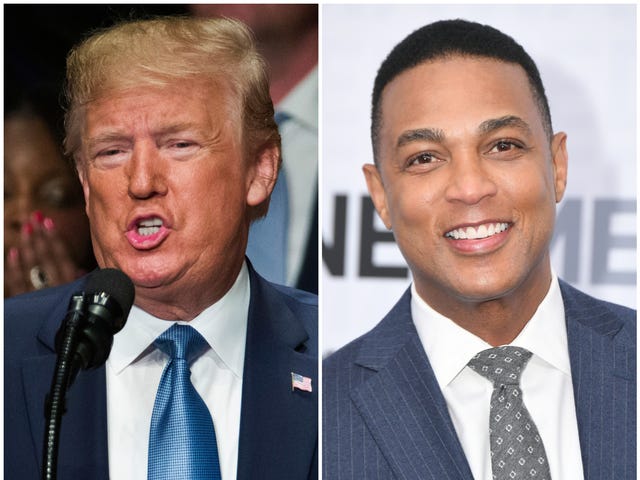 President Donald Trump attacked CNN host Don Lemon on Wednesday for asking Democratic presidential candidates questions about the president’s racist statements while moderating the primary debate Tuesday night. “CNN’s Don Lemon, the dumbest man on television, insinuated last night while asking a debate ‘question’ that I was a racist, when in fact I am ‘the least racist person in the world,’” Trump tweeted, quoting a declaration he made the day before.

The president and right-wing media have specifically latched onto one of Lemon’s questions for Sen. Amy Klobuchar (D-MN) regarding her approach to voters who have disregarded the president’s racism. Lemon asked Klobuchar: “What do you say to those Trump voters who prioritize the economy over the president’s bigotry?” Klobuchar responded that “there are people that voted for Donald Trump before that aren’t racist,” but clarified her answer the next day, saying Trump “is racist,” but “not all” his supporters are.