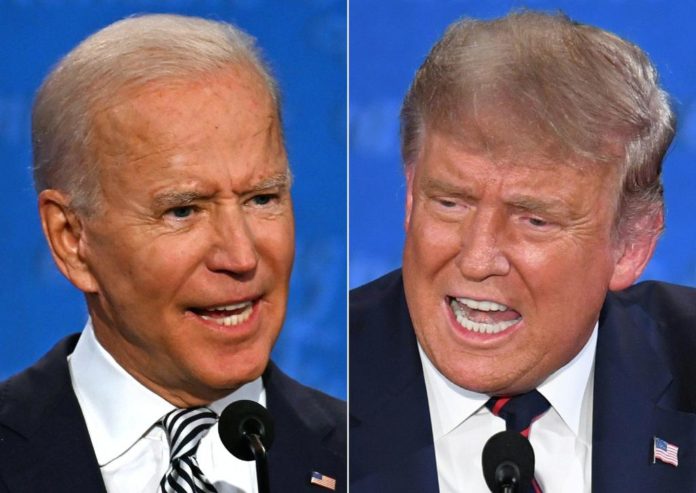 President Donald Trump vowed Thursday not to participate in next week’s debate with Democrat nominee Joe Biden after organizers announced it would take place virtually because of the president’s COVID-19 diagnosis.

“The commission changed the debate style and that’s not acceptable to us,” Trump told Fox Business host Maria Bartiromo on “Mornings With Maria” shortly after the debate change was announced.

Biden “wouldn’t answer questions and he had the protection of [moderator] Chris Wallace all night long” at the first debate, Trump went on. “I thought Chris Wallace was a disaster.”