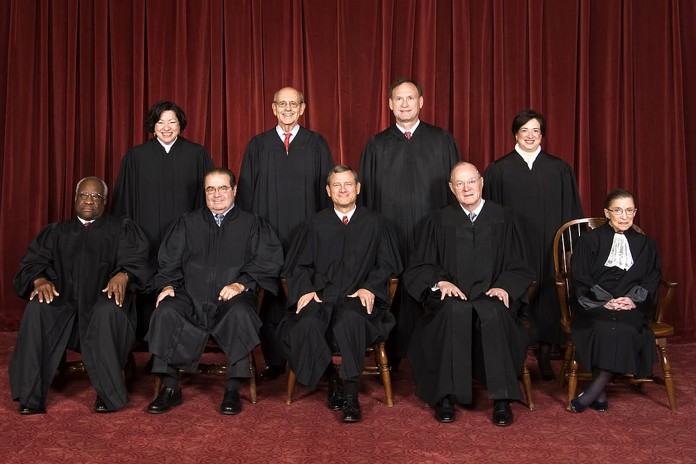 Presumptive Republican presidential nominee Donald Trump on Wednesday released the names of 11 people he would nominate to the Supreme Court to succeed Antonin Scalia.

The Trump campaign hopes the move will quell the fears of Republicans who have been skeptical of his potential to nominate a true conservative to the bench. None of the choices are minorities. Read more.