“Joe is just, look let’s face it, he’s been taken over by the radical left. He has no clue what they’re doing,” Trump said in an interview with Fox News anchor Sean Hannity.

“They brainwashed him, he doesn’t know where he is, he doesn’t know what he’s doing and our country will suffer. Our stock markets will crash, bad things will happen,” Trump added. Trump told Hannity that Biden is “worse than Bernie Sanders at his best.”

“He has been completely taken over, I think it’s because he doesn’t understand what’s going on,” Trump said. 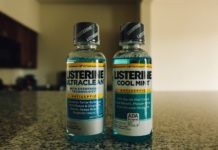 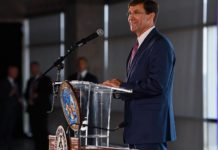 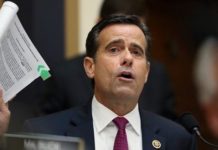