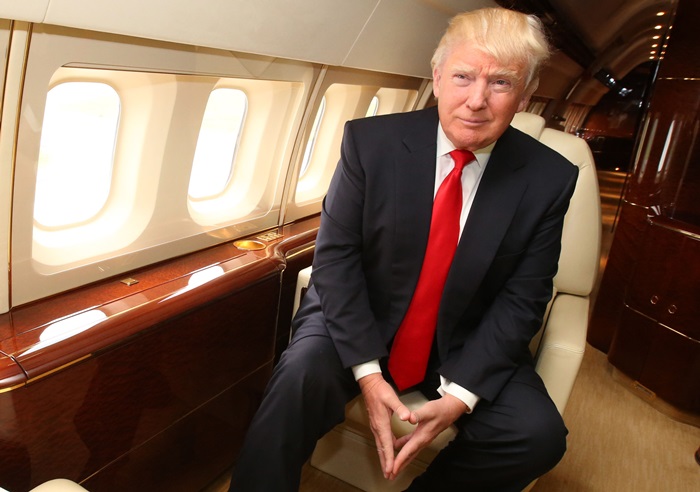 Donald Trump has revealed that he has culled his vice presidential shortlist to “five or six” choices and that he won’t reveal his final choice until the Republican National Convention this summer.