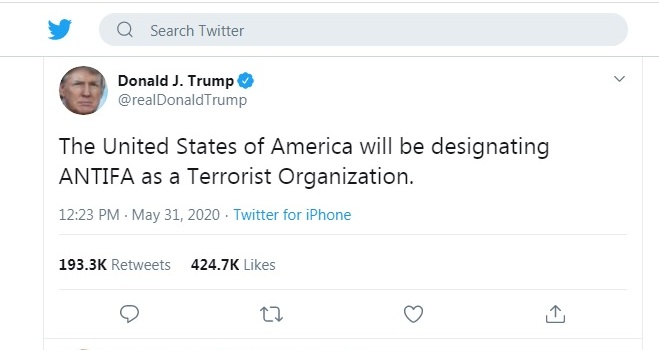 President Trump said a short while ago the government will designate Antifa — the far-left extremist group his administration says is carrying out violence during the nationwide George Floyd protests — as a “terrorist” organization.

“The United States of America will be designating ANTIFA as a Terrorist Organization,” the president said on Twitter.

The message was part of a series of tweets about the demonstrations that have been roiling cities across the country following the death of Floyd at the hands of police in Minneapolis last Monday.

“Congratulations to our National Guard for the great job they did immediately upon arriving in Minneapolis, Minnesota, last night. The ANTIFA led anarchists, among others, were shut down quickly. Should have been done by Mayor on first night and there would have been no trouble!” Trump also tweeted.

“Other Democrat run Cities and States should look at the total shutdown of Radical Left Anarchists in Minneapolis last night. The National Guard did a great job, and should be used in other States before it is too late!,” he said. 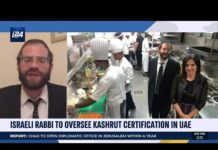 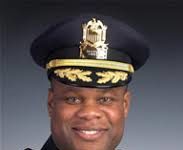 Rochester Police Leaders Retire in Wake of Calls for Change 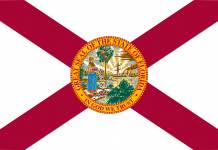