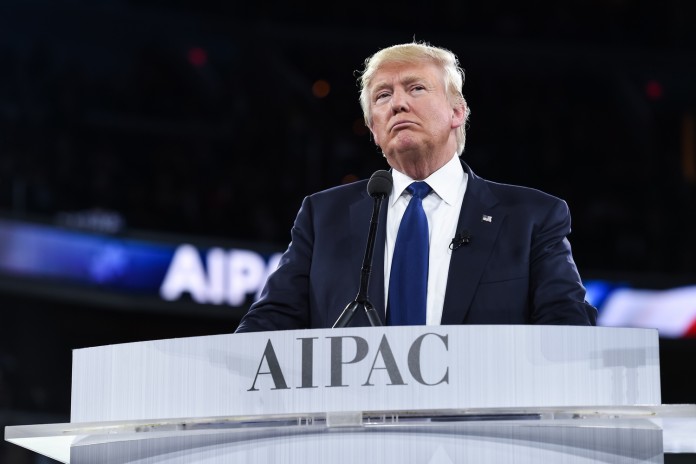 Republican presidential nominee Donald J. Trump said this week that if he’s not elected as president of the United States, Israel will be destroyed because of the Iranian nuclear deal, the Columbus Dispatch reported.

Trump, who met with labor leaders in Cleveland, said Obama was bad at making deals, pointing to the nuclear deal with Iran which “is going to destroy Israel — unless I get elected. Then Israel will be just fine.”

It is unclear what Trump will do regarding the Iranian agreement if he were elected. In March, he told AIPAC policy conference attendees it was his “number one priority” to “dismantle the disastrous deal with Iran.” At other times, Trump and his advisors have said he will not get rid of the deal but will work to improve it.

Democratic vice presidential nominee Tim Kaine on Tuesday referenced Trump in a speech in North Carolina, “We have no idea how Donald Trump would handle Iran – and frankly, neither does he.” JNS.ORG