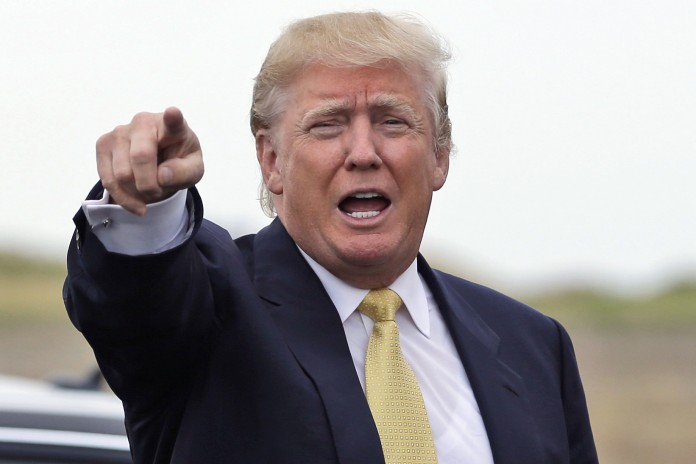 President Donald Trump on Wednesday weighed in for the first time on wild gyrations in the stock market over the past two weeks, writing on Twitter that the 8 percent plummet over five days amounted to a “big mistake” by investors.

He suggested that the sharp sell-off, particularly on Friday and Monday, came from concerns that the economy was going so well it would lead the Federal Reserve to raise interest rates, putting pressure on future borrowing and growth.