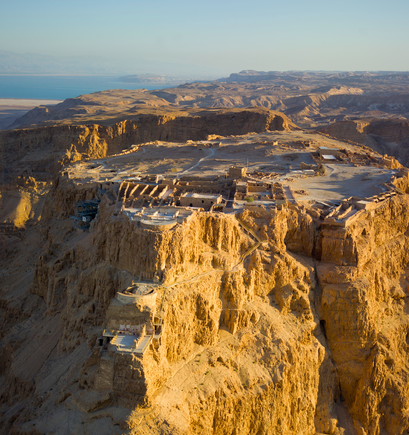 President Trump has scrapped a planned visit to the ancient mountain fortress of Masada in Israel because he was not allowed to land his chopper at the top, according to reports.

The president refused to land his helicopter at the base of the historic site and take a cable car up as former Presidents Bill Clinton and George W. Bush had done, Newsweek reported, citing Israel’s Channel 2.

Helicopters are not allowed to land at the top of the UNESCO World Heritage Site overlooking the Dead Sea in the Judaean Desert because they whip up damaging and dangerous dust clouds. Read more at NY POST.