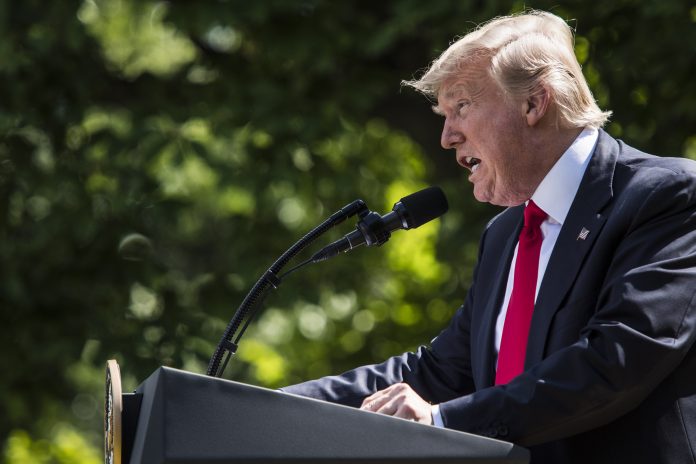 Homeland Security John Kelly formally revoked a policy memo that created the Deferred Action for Parents of Americans program. The revocation came on the fifth anniversary of another effort that has protected hundreds of thousands of young immigrants from deportation.

The program to protect parents was announced by President Obama in November 2014 but was never fully launched because it was blocked by a federal court, according to Reuters.

It was intended to keep the immigrant parents safe from deportation and provide them with a renewable work permit good for two years, but it was blocked by a federal judge in Texas after 26 states filed suit against the federal government and challenged the effort’s legality.

Republicans decried the effort as “backdoor amnesty” and argued that Obama overstepped his authority by protecting a specific class of immigrants living in the United States illegally. Read more at Fox News.