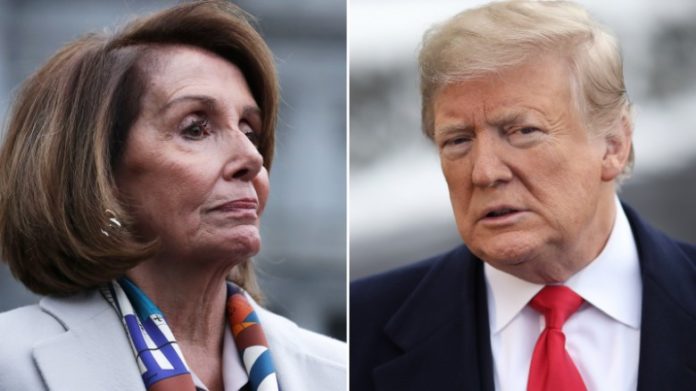 President Trump late Sunday suggested that Speaker Nancy Pelosi was guilty of treason, and should be “immediately” impeached.

“Nancy Pelosi knew of all of the many Shifty Adam Schiff lies and massive frauds perpetrated upon Congress and the American people, in the form of a fraudulent speech knowingly delivered as a ruthless con, and the illegal meetings with a highly partisan ‘Whistleblower’ & lawyer,” he tweeted.

“This makes Nervous Nancy every bit as guilty as Liddle’ Adam Schiff for High Crimes and Misdemeanors, and even Treason. I guess that means that they, along with all of those that evilly ‘Colluded’ with them, must all be immediately Impeached!”

Members of Congress cannot be impeached, but the Constitution says each House of Congress “may determine the Rules of its proceedings, punish its members for disorderly behavior, and, with the concurrence of two-thirds, expel a member.” Members may also be censured. 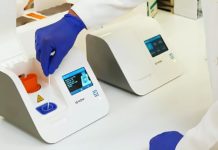 Leave a Reply to The forgotten voter Cancel reply