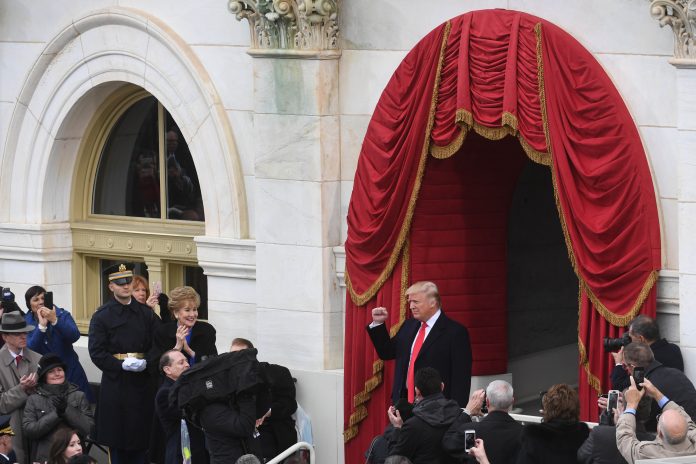 President Donald Trump appears to be polling better with Blacks and Hispanics than he did in pre-election surveys in 2016, Cook Political Report editor David Wasserman told MSNBC on Thursday.

“The silver lining for Donald Trump, here, is that he’s doing better with non-whites than he was doing in 2016,” Wasserman said during a panel discussion, according to Mediaite. “He’s winning on average 9% of the Black vote in these polls compared to 5% in his pre-election polls in 2016.

“And the Hispanic vote, Joe Biden is ahead 56% to 31%. The final polls in 2016, Hillary Clinton was up 61% to 23%. So, that’s a pretty decent number for Trump among Hispanics that I think is attributable to traditional Republican, Hispanic voters, including, potentially, Cubans, coming back to the Republican fold.” 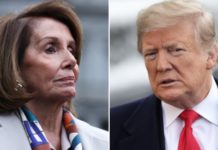 Sides Tiptoe Toward A COVID-19 Deal, But Breakthrough Appears Distant