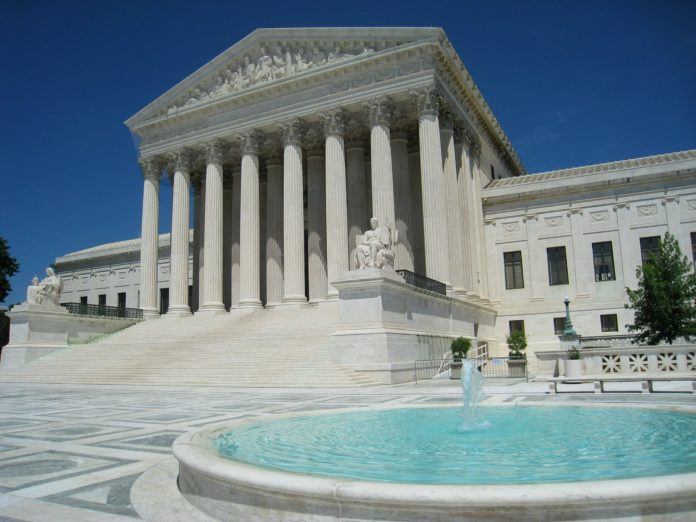 President Donald Trump says he would “easily” win the election if just the “legal votes” were counted.

He claimed that in some cases, observers were not permitted to watch the vote counting and any tallies compiled during that time are “illegal.” Trump made his comments in an early morning Twitter tirade.

He wrote: “I easily WIN the Presidency of the United States with LEGAL VOTES CAST. The OBSERVERS were not allowed, in any way, shape, or form, to do their job and therefore, votes accepted during this period must be determined to be ILLEGAL VOTES. U.S. Supreme Court should decide!”