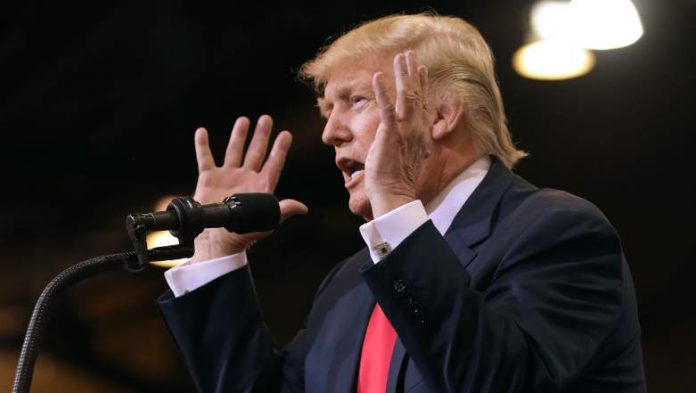 Both the Rasmussen Reports and Trafalgar Group polls are generally regarded as more favorable to Republicans and both were the most accurate in the 2016 presidential election surprise.

Leave a Reply to Charles B Hall Cancel reply