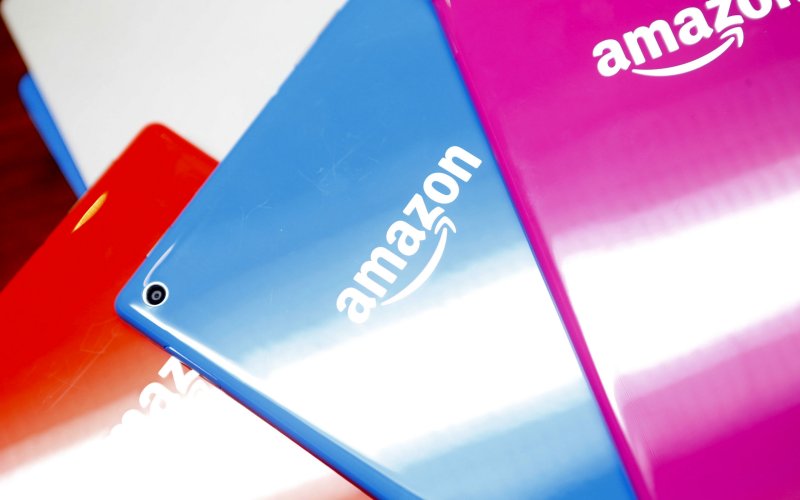 President Donald Trump once again lashed out at Amazon.com, the online retailing giant, on Thursday morning, saying he has long had concerns about the company’s business practices.

“I have stated my concerns with Amazon long before the Election. Unlike others, they pay little or no taxes to state & local governments, use our Postal System as their Delivery Boy (causing tremendous loss to the U.S.), and are putting many thousands of retailers out of business!,” Trump tweeted.

Trump has periodically criticized Amazon before and since becoming president.